Coaching Speed and Agility for Netball 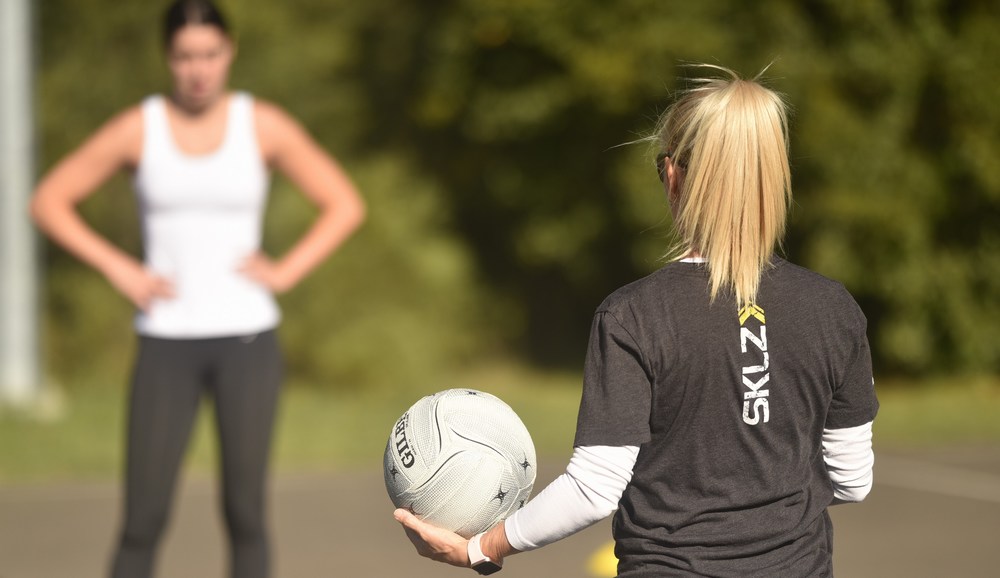 The court dimensions for Netball are approximately 30m x 15m and most players are restricted to an even smaller 20m x 15m playing area. Netballers never get out of short acceleration before decelerating, changing direction or engaging in ball skills.

The skills of short acceleration, deceleration, braking, changing direction, re-acceleration and manoeuvring are of vital importance whether creating space on the court, contesting a pass or blocking an opponent.

Getting speed skills right is paramount to success as sprint acceleration and multidirectional speed are a part of every play.

Click the button below to buy now… This webinar is Yours for Life once purchased.