A complete online coaching system to develop the physical competencies of your players. 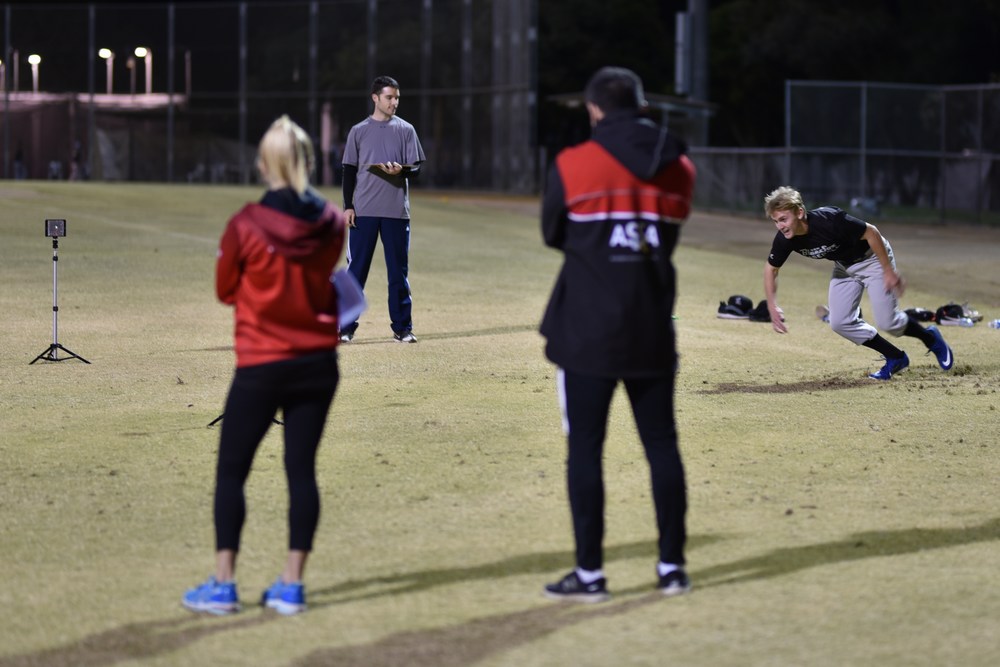 A complete online coaching system to develop the physical competencies of your players.

"Absolutely Brilliant - Ranell is a genius."

OPTIONAL : Your team can also organise a special zoom interview with Ranell at the commencement of the program where each player will receive the very best advice as to individual strength training programs and any other questions they have about the program or its creator. Coaches are also welcome to attend these as they are valuable source of buy-in for the team.

PRICE : $220/hr (Incl GST) - each individual interview is booked for a 15 minute timeslot.

Everything You Need to Build Athletic Competencies Within Your Team

All prices include GST and in AUD

Each Service is limited to One Team or 15 players maximum.

A complete coaching system to complement and enhance the technical skills that you are developing. 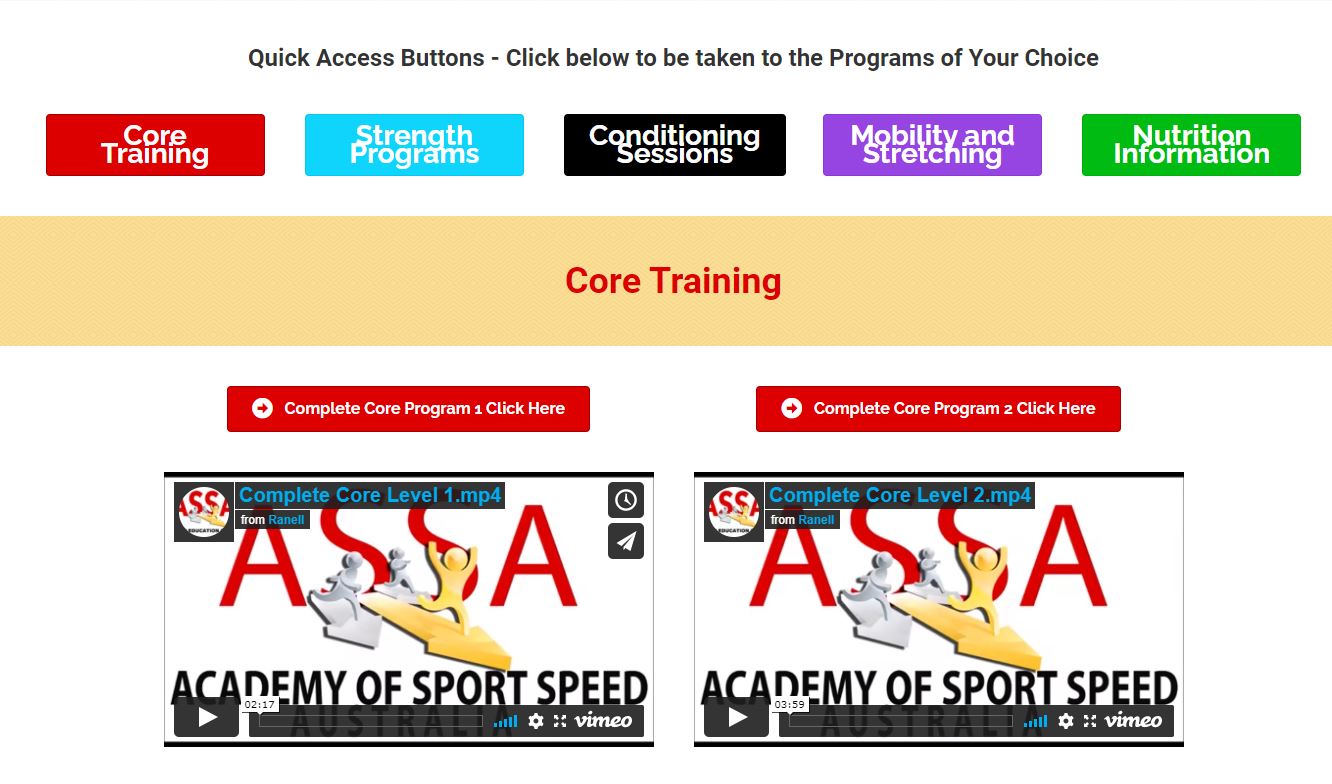 Athletic development (speed, acceleration, COD) programs for up to 24 weeks specifically designed to make your players better. Each session is repeated for 3 weeks before the next more progressive and challenging one is released.

All exercises have full video support via links.

PDF versions of all programs are also available for download for those that want a hard copy for their sessions. 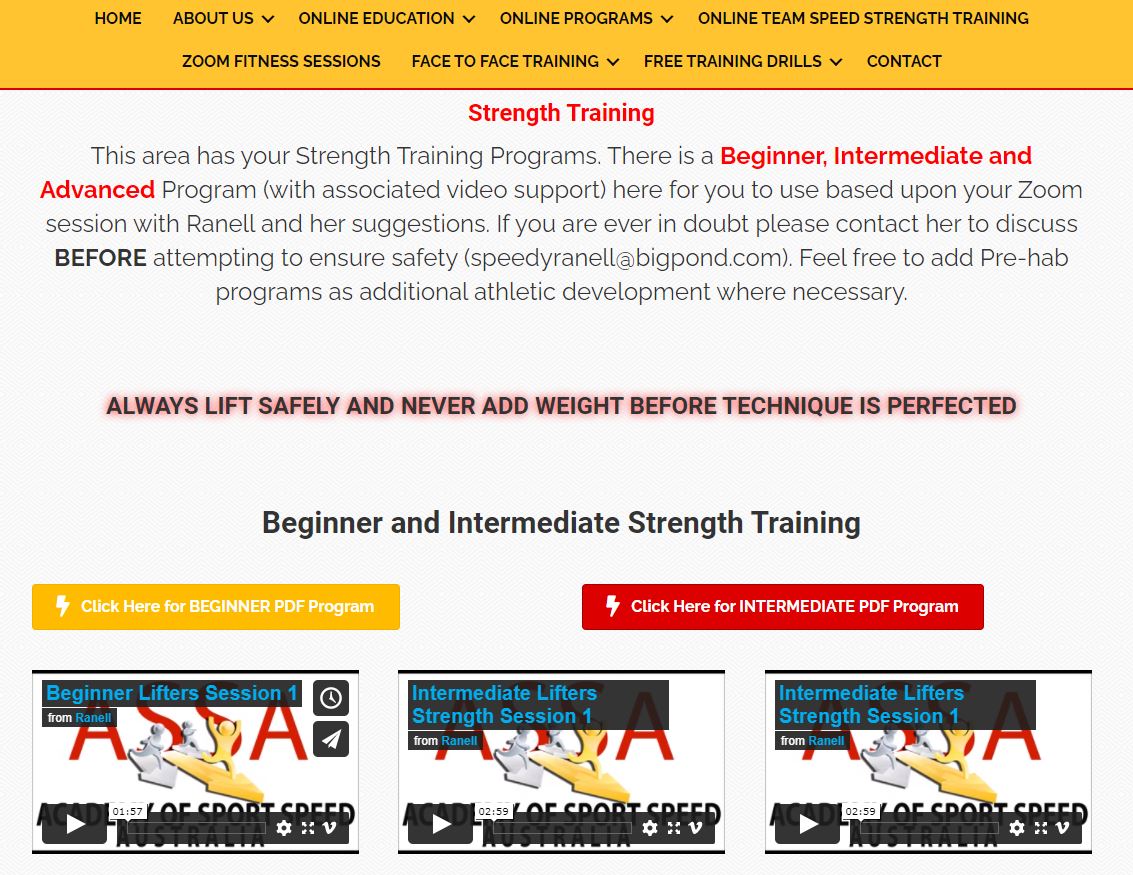 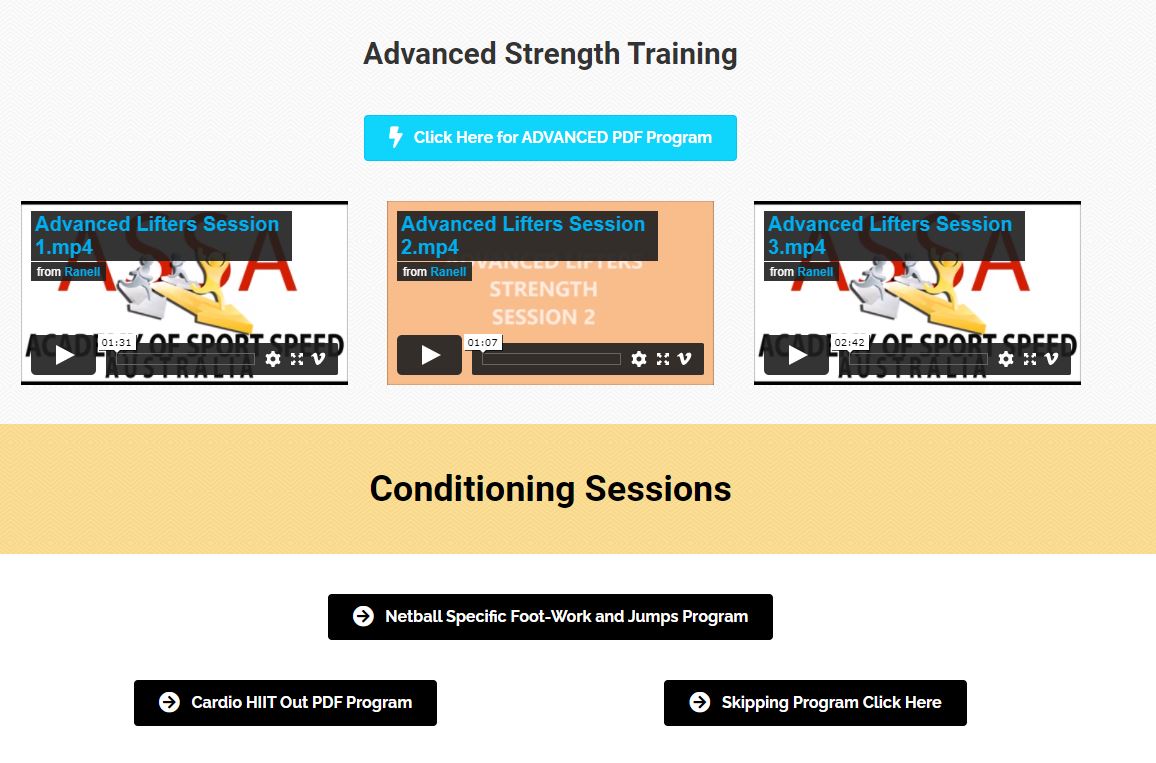 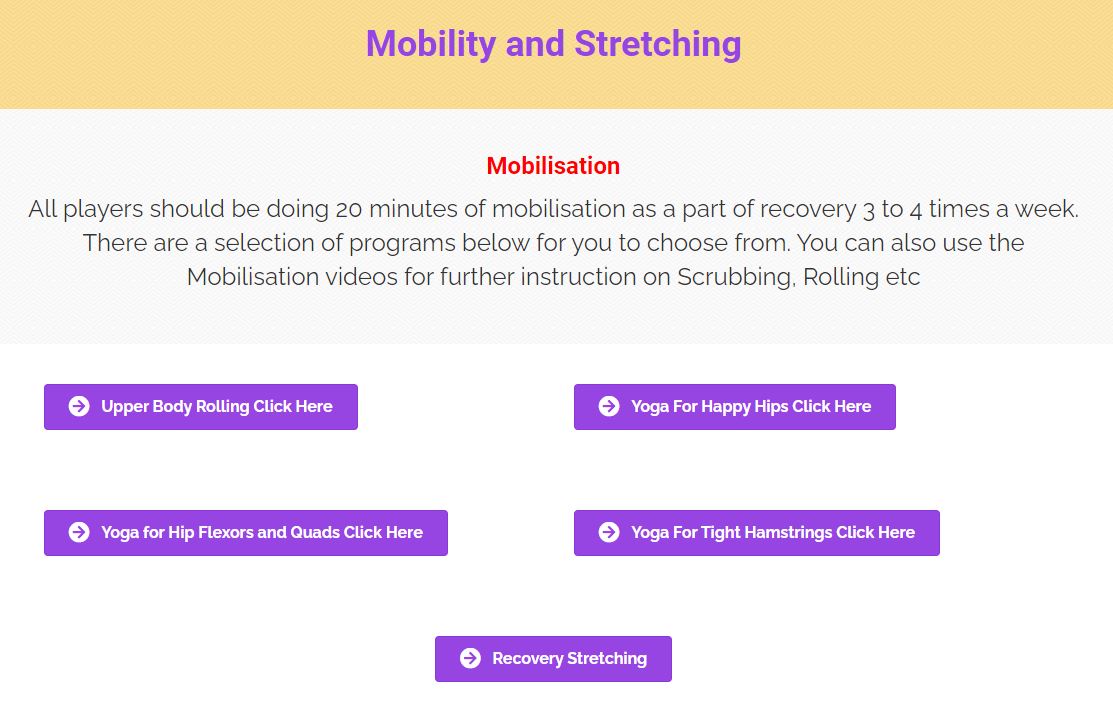 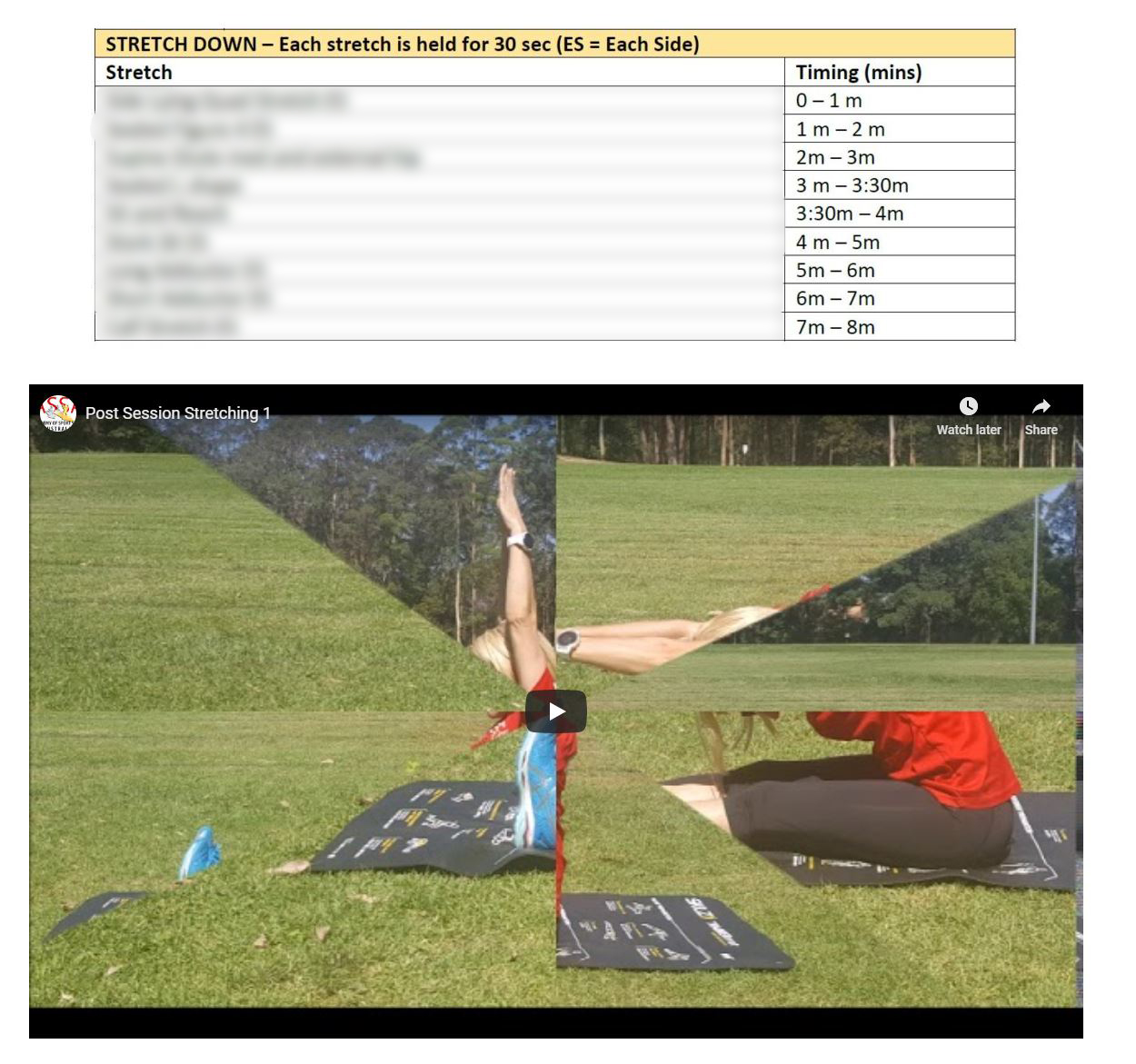 All prices include GST and in AUD

Each Service is limited to One Team or 15 players maximum.

Founder of the Academy of Sport Speed Australia (ASSA) and Running with Ranell Online Coaching Service (RWR), she is a specialist Running and Strength coach for Sprint and Running sport athletes.
Ranell has a Masters degree in High Performance Coaching and a Bachelor degree in Sport Science and Coaching as well as being an ASCA L2 Professional Coach and a L3 ATFCA Coach.

Ranell is a regular presenter at Strength & Conditioning and Fitness Conventions and has delivered her Running courses and Athlete clinics across Australia, the UK and Asia.

An elite masters athlete in her own right, Ranell has won 6 World Championship Medals, holds multiple State, National and Oceania titles in the Sprint events and is a previous World Record holder in the 4 x 100m relay.

In 2019 Ranell was awarded the ‘ASCA Performance Development Coach of the Year’, having produced more sub 7-sec, 60-yard dash performances in NSW Baseball’s history (U16 & U18 players) and in her work as S&C Coach of the Premiership winning GWS Fury Premier League U23’s Netball team.

Ranell is the creator of the ASSA Speed system which develops both physical and technical competencies for speed, minimising injuries & maximising performance.