A fantastic and cost-effective way to improve your speed and fitness within a fully researched, progressive and sports science based program written by a world reknowned speed and movement expert.

There are NO WASTED MOMENTS and NO JUNK MILES in our program. Every single step is designed to be a massive benefit to your on-field performance to improve your maximum athletic potential. 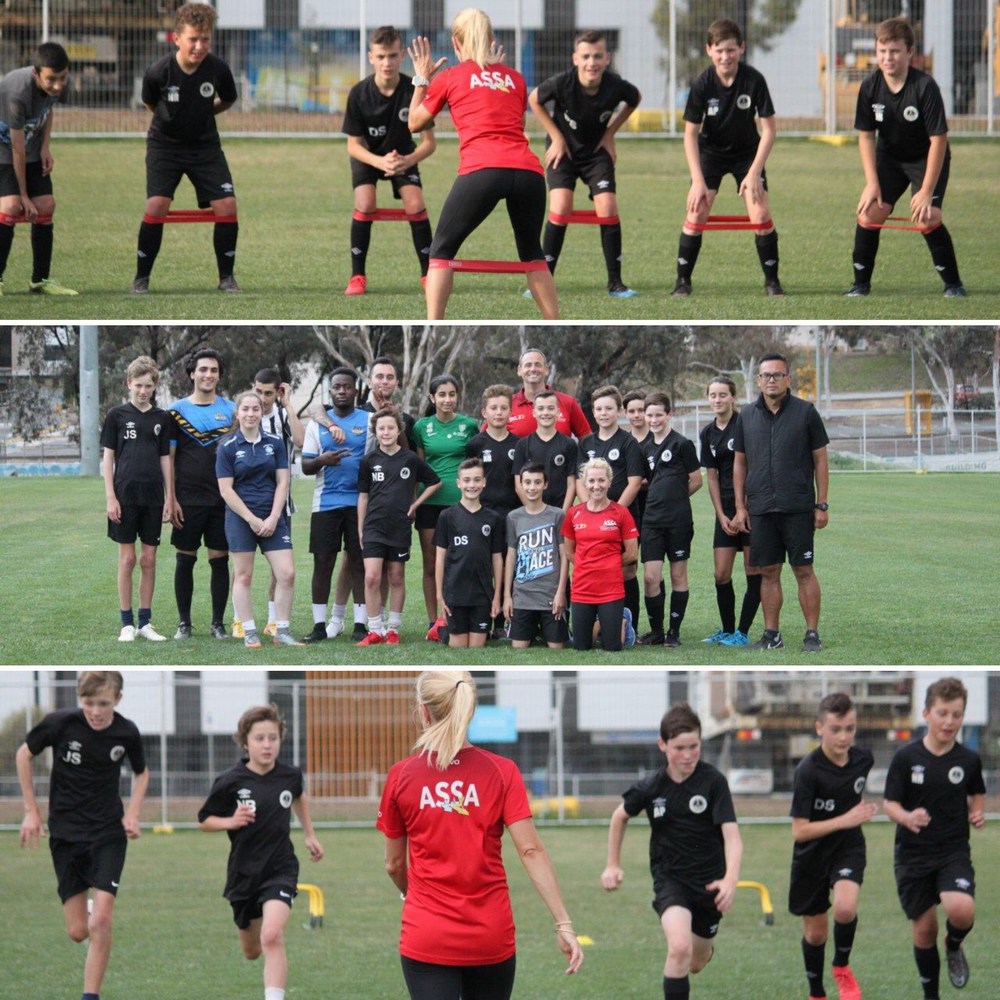 Ranell has run workshops for the coaches and physios at the following Youth Academies and First Teams:

Ranell has been invited to run coach education workshops and courses in Europe, USA, Canada, Asia, Oceania and Australia-wide. She has presented at Conferences worldwide including :

She has been referred to as "...an expert in speed" and "...at the forefront of youth athletic development in Australia".

PRE-BOOKING AVAILABLE FOR ALL 4 TERMS !!! MAKE YOUR CHOICE BELOW :

PLEASE NOTE : All attendees are required to purchase a BISP Athlete's Track Pass which is cover for 6 months or 12 months access to the Athletics Centre. Please click below to download the application form and bring it completed (including passport photo) to your first session. The alternative is a casual attendance rate which is $8 and paid to the park security guard upon his request.

Each Session Covers it ALL !!!

Functional Movement: Postural integrity, Core Stability and Competency in athletic movements is of vital importance in not only increasing all round athleticism and performance but in reducing the likelihood of injury.

Sprint Mechanics: Having good technique is the key to running faster with less effort, increasing energy efficiency and beating your opponent to the ball. ASSA Coaches are master technicians.

Acceleration: First step explosiveness is the key to getting in front of your opponent and creating space to execute sport skills. We coach Acceleration technique, explosive strength, elastic power and mental focus to get you off the mark instantly.

Change of Direction (COD): Acceleration and deceleration, braking, change of direction speed, lateral quickness mechanics and application are all trained to decrease the number of steps required to change direction and increase the speed of transitions.

Agility: Being able to react to a stimulus in a game setting is vital to speed. Agility will be trained via both auditory and visual stimulus as well as partner evasion and chase drills.

Flexibility: Increased extensibility of muscle tissues and freedom of movement through the hips and ankles decreases risk of injury and maximizes athletic potential. 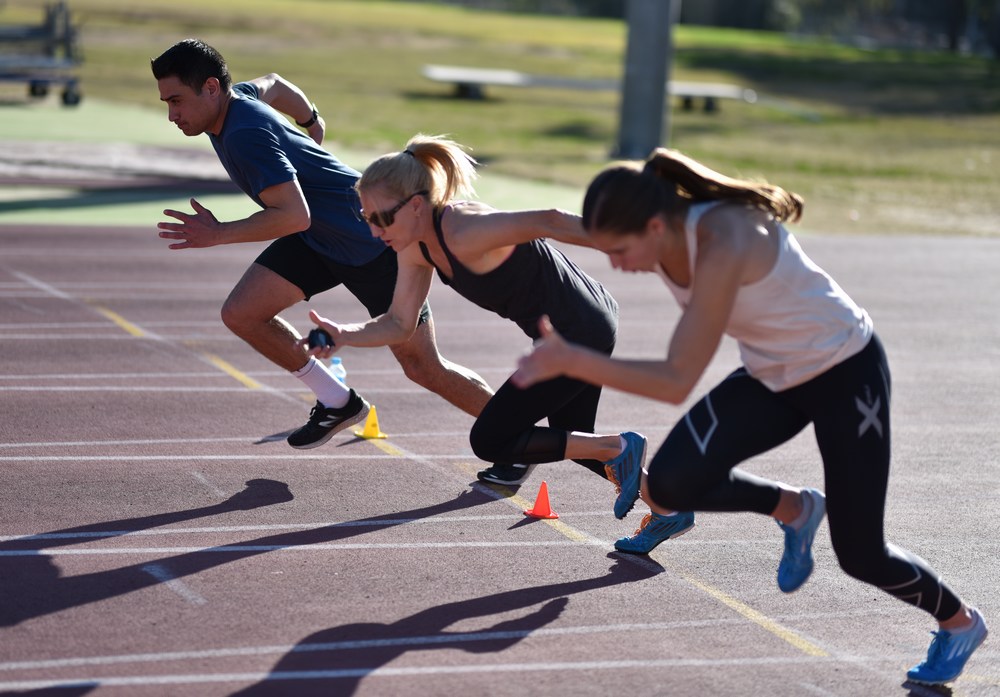 Anaerobic Speed: The ability to produce power fast and efficiently is vital to performance. We will use high intensity sprint efforts of varying distances (5m to 50m) to develop sprint speed and vertical and horizontal jumps to develop elastic power.

Max Aerobic Power: Building aerobic power increases your overall work capacity, delays the onset of fatigue and decreases recovery time required for anaerobic induced fatigue. Aerobic power is your capacity to generate energy from oxygen and fat. We will use tempo training efforts and aerobic intervals to build this vital athletic requirement.

Repeat Sprint Ability (RSA): The capacity to accelerate and sprint repeatedly throughout the game with minimal drop off in velocity. RSA training also develops hamstring robustness to decrease risk of soft tissue injuries.

Manoeuvring Quickness: The ability to react and change your body position with maximum force and speed. We develop quickness through foot patterning, contesting and dictating drills.

For any queries or questions please do not hesitate to contact kip@academyofsportspeed.com 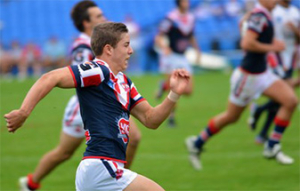 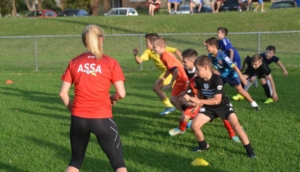 Click the link below to download the Athlete Track Pass application form. This needs to be completed (including passport photo) and brought with you to the first session along with payment.

For any queries or questions please do not hesitate to contact kip@academyofsportspeed.com